The Chinese government has said it is “strongly opposed” to the UK’s “groundless” ban of Huawei’s 5G kit.
Foreign Ministry spokeswoman Hua Chunying added Beijing would “take measures to safeguard” the “legitimate interests” of Chinese companies. 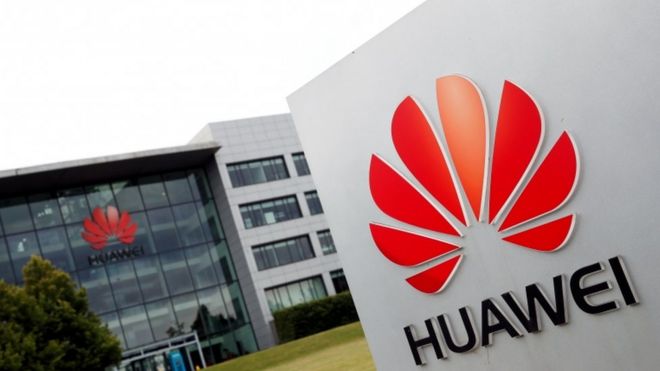 The US, however, has welcomed the move and announced new restrictions against the firm. Secretary of State Mike Pompeo said the US would curb travel access for some of Huawei’s workers.

“The State Department will impose visa restrictions on certain employees of Chinese technology companies like Huawei that provide material support to regimes engaging in human rights violations and abuses globally,” he told a news conference.

Mr Pompeo also passed comment on the fact the UK had given mobile networks until 2027 to remove Huawei’s 5G equipment, saying: “Faster is always better.” 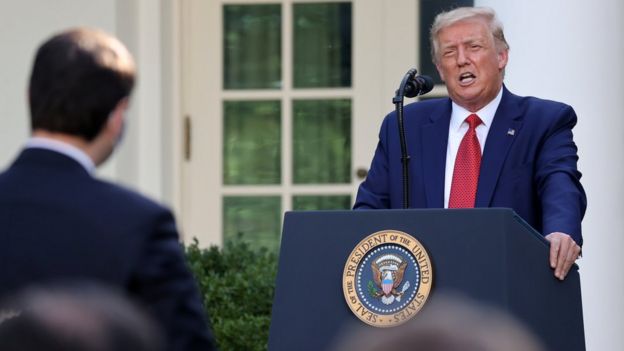 “We convinced many countries, many countries – and I did this myself for the most part – not to use Huawei because we think it’s an unsafe security risk,” the US leader said.

Mr Trump made the comments as he attempted to increase pressure on Beijing by announcing an executive order ending preferential treatment for Hong Kong in response to a new security law brought in by China.

5G technology promises faster internet speeds and the capacity to support more wireless devices, which should be a boon to everything from mobile gaming to higher-quality video streams. 5G connections are already available in dozens of UK cities and towns, but coverage can be sparse.

The UK last reviewed Huawei’s role in its telecoms infrastructure in January, when it was decided to let the company remain a supplier but introduced a cap on its market share.

But in May the US introduced new sanctions designed to disrupt Huawei’s ability to get its own chips manufactured.

The Trump administration claims that Huawei provides a gateway for China to spy on and potentially attack countries that use its equipment, suggestions the company strongly rejects.

The US has called for members of the Five Eyes alliance – which also includes the UK, Canada, Australia and New Zealand – to avoid Huawei kit.