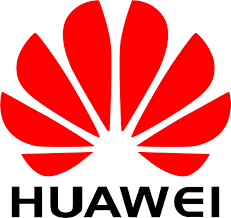 President Donald Trump’s administration has been pressuring allies to cut Huawei off their 5G networks over cybersecurity concerns.

The American leader accuses the Chinese government of using the company to conduct cyber espionage, an accusation Huawei denied.

Secretary of State, Mike Pompeo, said the UK had joined “a growing list of countries from around the world that are standing up for their national security”.

The visa restrictions were announced after the United Kingdom banned the company from its 5G networks.