by Business 360
in Agribusiness, News
0

Nigeria’s biggest flour miller by market value, Flour Mills of Nigeria, saw a 17 percent jump in profit as revenue from its businesses improved in the second quarter of the year. 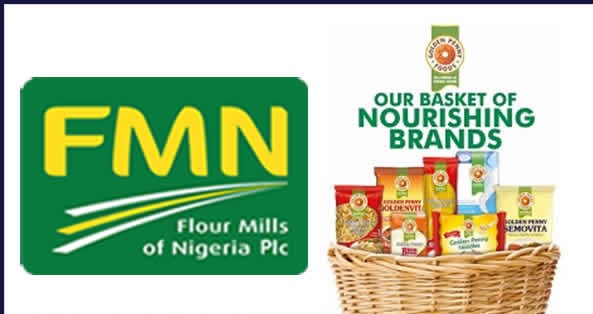 Revenue from food, Agro-Allied and Sugar grew by 11 percent, 28 percent and 12 percent respectively compared to a year ago, indicating that there were improved sales of goods during the lockdown period in Nigeria.

The leading provider of food and agricultural products and services saw profit rise by 17 percent to N5 billion compared to N4.24 billion in the same period last year.

Of the three flour milling companies in the country, Flour Mills has declared the highest profit. Northern Flour Mills saw profit increase by 14 percent while Honeywell Flour Mills saw a 58 percent decline in profit for the same period.

Shares of the company rose 1 percent to N18.50 per share from N18.30. The company said it has been able to weather the storm despite the many challenges of the current year.

‘‘Similar to the performance over the last few quarters our business has been able to sustain the strong performance in spite of the increasingly difficult terrain and uncertainties’’.

As at the end of the April-June period, revenue grew by 14.6 percent to N155 billion from N135 billion recorded in the previous year.

The increase was as a result of notable improvements in its business value chains in comparison to the previous year.

Even though Support Services slowed, as it recorded a 1 percent decline in revenue for the same period last year, Agro-Allied and Sugar segments were able to boost revenue.

Flour mills Nigeria saw a 9 percent increase in cost of sales to N129 billion compared to N118 billion in June 2019 and gross profit for the period was N25.5 billion, a 55 percent increase from N16.4 billion recorded in the preceding year. 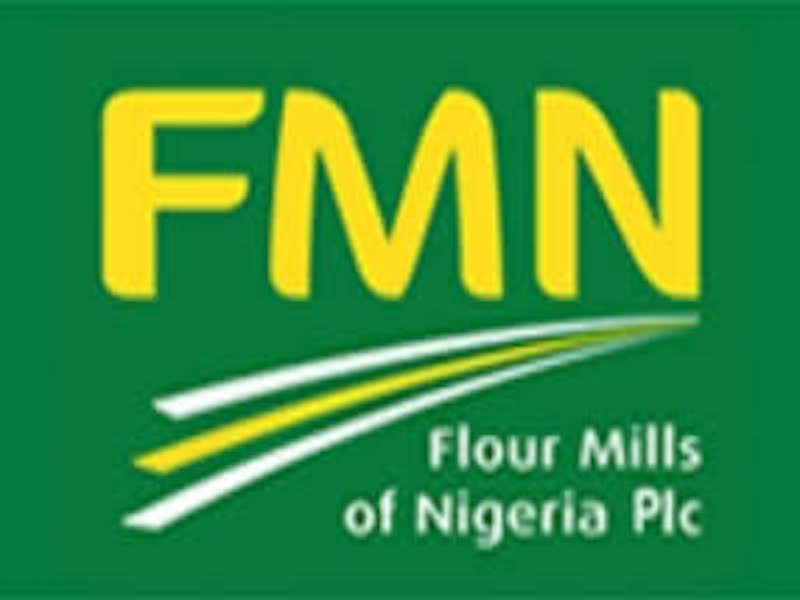 The increase was as a result of an increase of 18 percent in income tax to N1.3 billion from N1.1 in the previous year. Also, tertiary education tax rose by 17 percent to N129 million in June 2020 from N110 million recorded in the same period last year.

The company reported profit after tax of N6.4 billion, a 16.3 percent increase compared to N5.5 billion in June 2019.

The management of Flour mills has said they remain committed to sustaining their good performance for the remaining part of the year.

‘‘Management remains optimistic that with continued efforts in sales and marketing activities geared at boosting our top line while keeping the costs under control we should be able to sustain the good performance for the remaining period’’.