by Business 360
in Maritime, News, Tourism
0

At least 45 migrants and refugees, including five children, have died in the deadliest shipwreck off Libya this year, the UN refugee agency says. 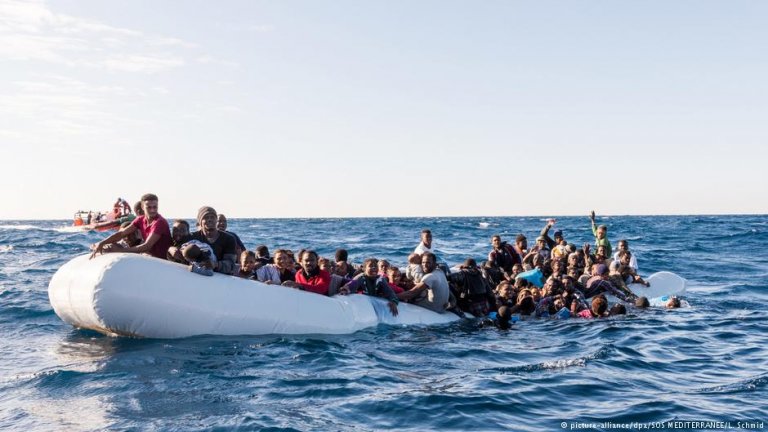 They were among more than 80 people on board a vessel whose engine exploded off the coast of Zwara, the UNHCR said.

The deaths were reported by some 37 survivors rescued by local fishermen.

Both the UNHCR and International Organization for Migration (IOM) have called for search and rescue efforts for migrants to be stepped up.

They said that without a dedicated search and rescue operation mechanism, more lives would be lost in the Mediterranean.

More than 300 people are known to have died trying to cross the sea from Libya to Europe this year, with the actual figure believed to be much higher.

Since the 2011 overthrow and killing of its former leader, Muammar Gaddafi, Libya has become a key transit country for migrants. 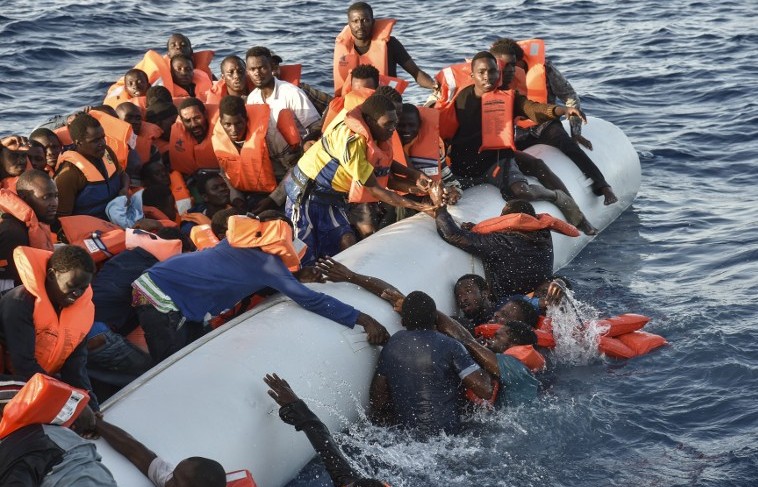 But conditions for migrants there are dangerous, with the UNHCR and the IOM warning they were “at risk of the ongoing conflict, severe human rights violations, and arbitrary detention post-disembarkation”.

The survivors of Wednesday’s shipwreck, who were mainly from Senegal, Mali, Chad and Ghana, were detained after they disembarked in Libya.

There are reports of migrants being treated appallingly in Libya, especially if they fall into the hands of militiamen and traffickers, who abuse them and try to extort money from them.