by Business 360
in Economy, Finance
0

Nigeria’s headline inflation rate rose to 12.82 per cent year-on-year in July, indicating an increase of 0.26% from the figure recorded in June. 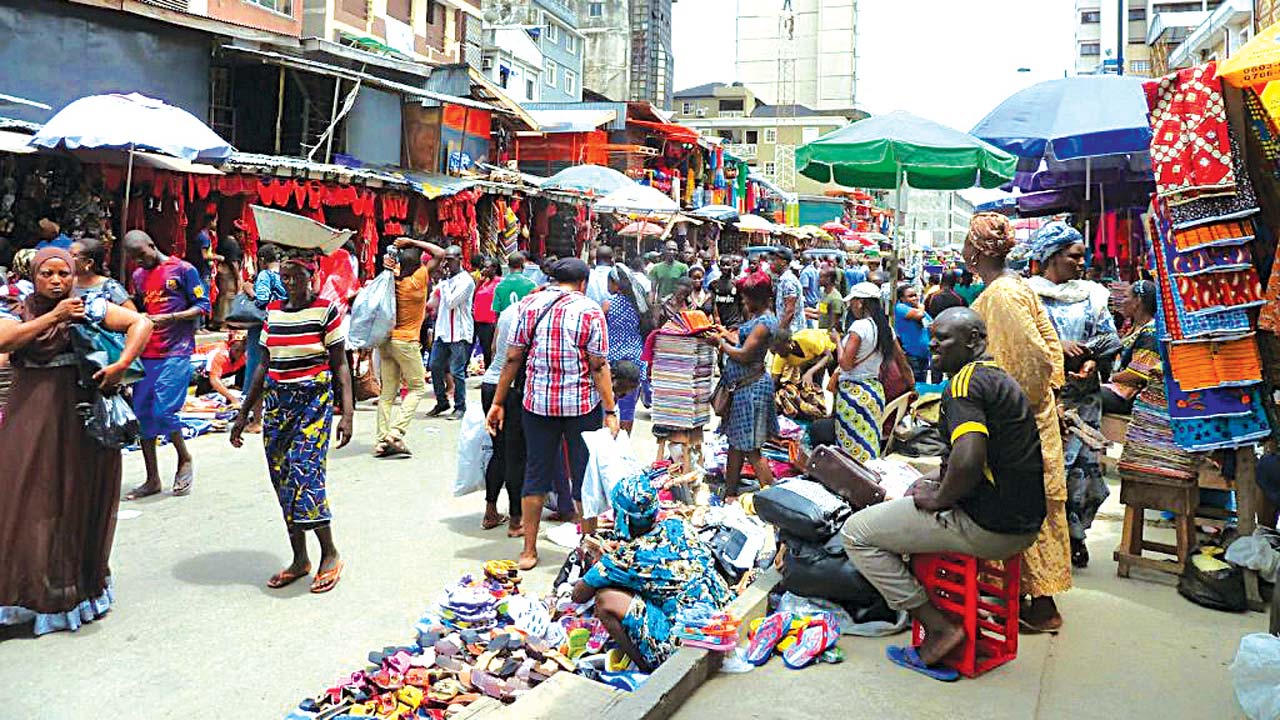 The National Bureau of Statistics (NBS) disclosed this in its Consumer Price Index (CPI) and Inflation report for last month, published on Monday.

It is the highest so far reported in the country in the last 27 months, as the prices of food and medical supplies continue to surge amid the coronavirus (COVID-19) pandemic.

According to it, increases were recorded in all Classification of Individual Consumption by Purpose (COICOP) divisions that yielded the headline index.

The latest data from the agency indicates that the headline index increased by 1.25 per cent from the 1.21 per cent recorded the previous month, on a month-on-month basis. 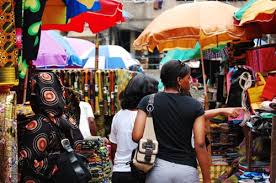 Similarly, food inflation rose to 15.48 per cent compared to 15.18 per cent recorded in June, as a result of increases in the prices of bread and cereals, potatoes, yam and other tubers, meat, fruits, oils and fats.

Meanwhile, the urban inflation rate increased to 13.40 per cent year-on-year from 13.18 per cent recorded in June 2020, while the rural inflation increased to 12.28 percent in July from 11.99 per cent in the previous month.

“The corresponding twelve-month year-on-year average percentage change for the urban index was 12.66 per cent in July 2020.