by Business 360
in Economy, Entrepreneurship, World
0

A report from the Social Market Foundation (SMF) has warned that the coronavirus crisis could “level down” the UK economy as Industries such as finance and construction will be worst hit by the pandemic. 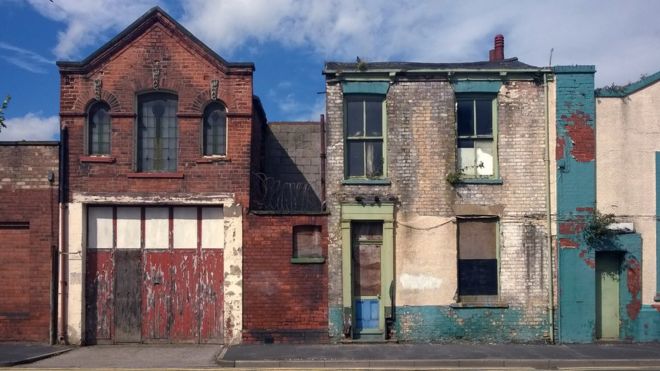 “After the financial crisis, London recovered quickly because of a concentration of jobs in banking and insurance,” the report said.

But that is not the case in areas where unemployment rates were above the UK’s average of 3.8% last year, according to the SMF.

It said those areas, which include Manchester and Peterborough, face the slowest recovery.

“Policy makers need to recognise that national or even regional data can conceal the local realities of this recession and should not rely on it when making important decisions for the recovery from coronavirus,” said Amy Norman from the SMF.

The report also found that young people were more vulnerable to the economic impacts of the virus crisis.

“The economic severity of coronavirus will be felt across many places, but we must remember that this recession does not occur in isolation,” she said.

It said people between the ages of 20 and 24 were least likely to work in sectors like education, health or public administration, which have seen fewer people furloughed or made redundant.

“Many people and places outside of the capital will be particularly vulnerable due to the lasting hardships of the past decade. Young people’s jobs are most at risk, but a quarter of older workers also face job instability,” Ms Norman said.