by Business 360
in News, Political Economy
0

The Executive Committee of the former Governor Forum Advisory Board has appointed the Minister of Labour and Employment, Senator. Chris Ngige, as its Key Adviser. 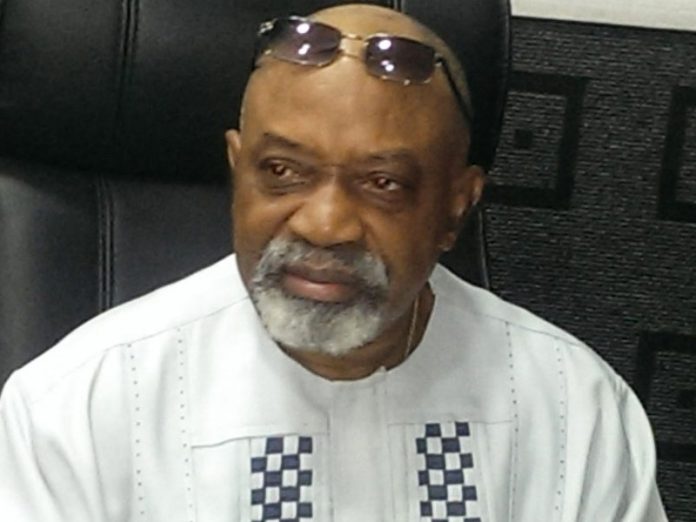 In a letter conveying the appointment dated July 29, 2020, the forum said its decision is “unanimous, and based on Ngige’s pedigree not only as a former governor but equally a respected elder statesman with passion for the promotion of the unity of Nigeria.

”The forum said striving for unity of the country is its key objective.A statement signed by Nwachukwu Obidiwe said the letter by forum Chairman and the former Governor of Niger State, Muazu Babangida Aliu, and Secretary, Prof. Tunde Esan, stated that Ngige’s role as an adviser would be invaluable in the development of good qualities in emerging leaders across Nigeria.

“One of the key objectives of the forum is the development of a body of experienced and patriotic Nigerians that provides resource platform for the emergence of selfless leaders, which will make appropriate input for the furtherance of peace and prosperity of the country at all times.

“Former Governors’ Forum has the largest pool of leaders with experience in governance in Africa while its role as its major leadership resource base in Nigeria cannot be over emphasized,” the statement said.

It further stated that it is looking forward to the contribution and active participation of the minister in its activities.

The forum is a body of former governors elected into office since 1979.