Chairman/CEO, Nigerians in Diaspora Commission (NIDCOM) Hon. Abike Dabiri-Erewa has urged Nigerian parents against sending their Children to Universities in Northern Cyprus as the Country has become notorious for killings of Nigerian students in the Country. 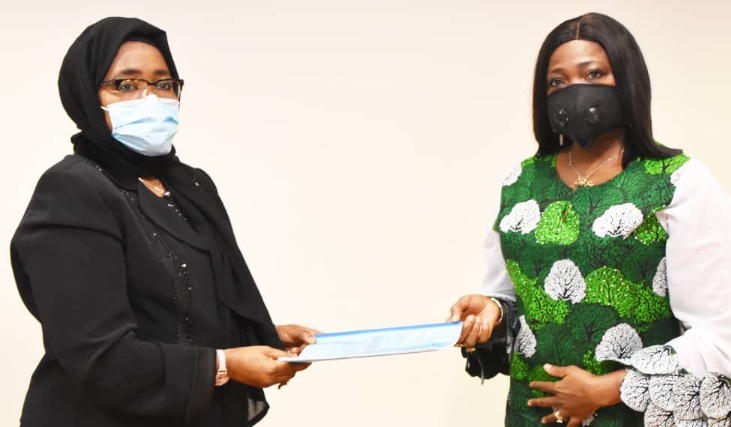 In a statement signed made available to the press Hon. Abike Dabiri-Erewa called on parents to be weary of sending their wards to Northern Cyprus as the country is not recognized by the United Nations except the Republic of Turkey, adding that Nigeria has no diplomatic ties with that country.

The NIDCOM Boss also demanded that justice must be served accordingly on the sudden death of a 25-year old Nigerian student in Northern Cyprus, Mr Ibrahim Khaleel Bello and others killed in such mysterious circumstances in the country.

She made this passionate plea following a petition by Hon. Justice Amina Ahmad Bello, a Judge in Kaduna state High Court on the mysterious and , inexplicable death of her son, a third year civil Engineering Degree student of Girne American University in Girne (Kyrenia), Turkish Republic of Northern Cyprus ( TRNC) via Mersin 10, Turkey in Abuja on Monday.

Dabiri-Erewa insisted that the Country should be blacklisted given the preponderance of Nigerian Students who have died mysteriously in that country without any prosecution or compensation assuring the delegation led by Justice Bello, that NIDCOM will work with the Ministry of Justice, Nigerian Mission in Turkey and other relevant agencies to ensure justice is done , saying “ the death of Ibrahim khaleel Bello should be a tipping point to end the continuous killings of Nigerian students in that Country.” 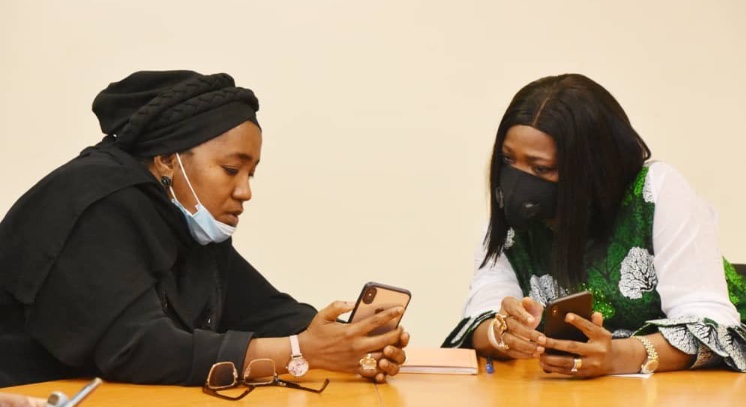 ” The time has come for us to blacklist all these Universities in Northern Cyprus and advise our students from seeking any form of admission there as it portends danger to their life and future”, she said.

She added that the office of the Attorney General of the Federation has already reported the matter to Interpol for further investigation.

Earlier in an emotion laden voice, Justice Amina Ahmad Bello, mother of the deceased, said her insistence on justice was not only for her son but also other Nigerian Students who have died mysteriously in the Girne American University Girne (Kyrenia), and other Universities in Northern Cyprus.

She narrated how her son was allegedly murdered and covered up by the authorities in Northern Cyprus as welll as the University authorities claiming it was a suicide mission having fallen from a seven-storey building.

She insisted that the report be investigated and all those found culpable be prosecuted as there was nothing to show that her son committed suicide. 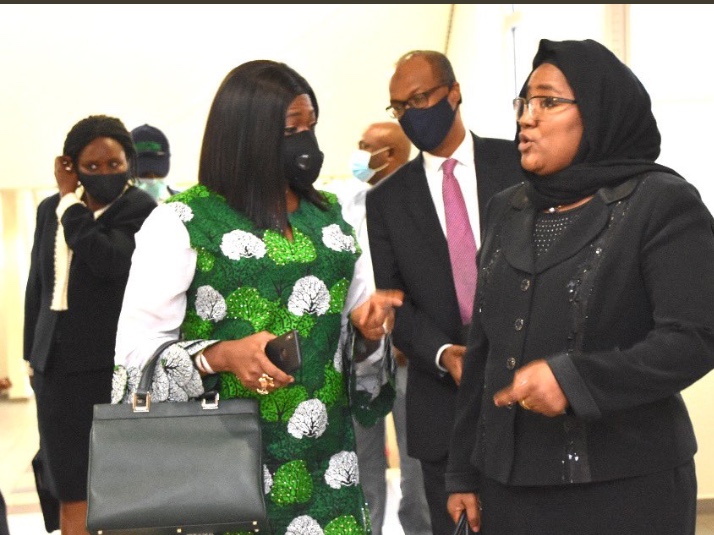 Justice Bello said hours before her son was killed, she spoke with him, and he was expressing fears on his safety in the University environment.

” I don’t believe it was an accident or a suicide as i went to Cyprus barely 24 hours it happened and got to the mortuary where there was no scratch or wound on his body.

Justice Bello said hours before the boy died, he sent her a WhatsApp message that ” Mama, Please I want to come back home. Wallahi if i stay here, I will just die here without anybody batting an eyelash. I just need to come back home. Mama please try to understand that this isn’t a place for me”.

She alleged that it is possible some of the killed Nigerian students vital organs were harvested as her son’s stomach was opened and sutured when the corpse was finally released
The late Ibrahim Khaleel Bello was among about 100 Nigerians killed and murdered in mysterious circumstances from 2016 to 2020 without prosecuting any of the assailants. 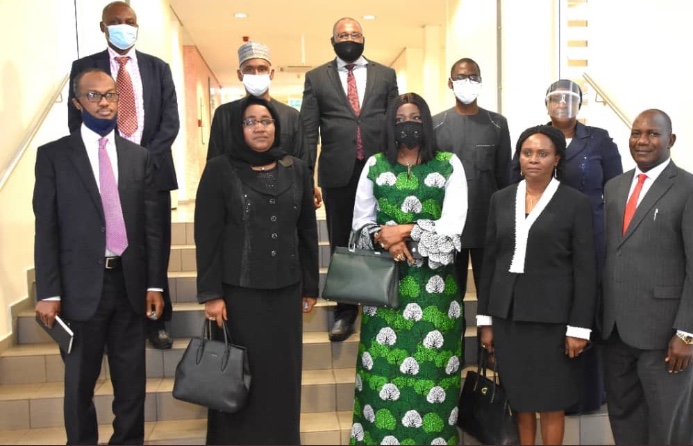 Other victims include, Kennedy Taomwabwa Dede, 28, student of Eastern Mediterranean University and was killed on Feb. 1, 2018, Walshak Augustine Ngok, a student of Marine Engineering at Near East University, murdered on April 19, 2019.