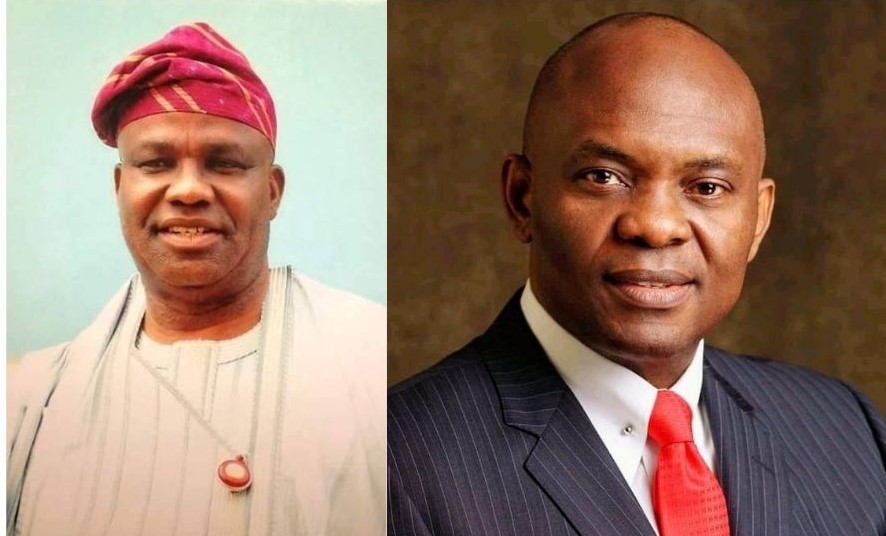 In a document titled “Clarification of Allegations of False and Malicious Publications Against Chief Tony Elumelu, Chairman/CEO of UBA Plc” which was signed by the Chairman of the Senate Committee, Senator Ayo Akinyelure, he distanced the person of Dr. Elumelu from the alleged fraud and stated that its position on the matter was misinterpreted.

The document was sighted by journalists at the National Assembly on Wednesday.

The clarification comes after two Senior Advocates of Nigeria (SANs) Mr. Lawal Rabana and Mr. Oluwakemi Balogun, who are lawyers to Elumelu, in a letter to Senator Akinyelure, intensely frowned at the allegation as false and threatened to sue the senator if he failed to retract the publications and apologise to the UBA Chairman within seven days.

In his clarification, Senator Akinyelure who noted that there are two separate petitions before the Senate Committee with parties holding divergent claims, however, explained that his decision to address the press was to “distinguish between the two petitions and was not meant to cause malicious damage to the management of UBA Plc…”

‘My media briefing was therefore never intended to blackmail or cause any malicious damage to the reputation of Chairman/CEO of UBA Plc, Chief Tony Elumelu or any of its officials but our responsibilities to the whole Nigerians as democratically elected representatives of the people in the legislature to fight for their rights where we feel that their rights have been infringed upon. ‘’

Senator Akinyelure further explained saying “It is my belief that Chief Tony Elumelu, the Chairman of UBA Plc, a man of integrity and a celebrated banker of high repute over the years in the banking industry, has not been properly briefed about what transpired between my Committee and UBA Plc representatives and therefore misinterpreted the noble gesture of the institution of the Senate of the Federal Republic of Nigeria to resolve the issues as a win-win situation for the benefit of all Nigerians.”

The lawyers described the reported allegation as malicious with the intent to destroy Dr. Elumelu’s personal and business reputation. According to them, the allegation is sub-judice because when UBA previously appeared before the Senate Committee on Ethics, Privileges and Public Petitions, attention was drawn to facts and circumstances leading to the disputes on the alleged financial indebtedness which was pending before the Supreme Court.

At the time of filing in this report, the UBA Group is yet to accept the clarification as a public retraction and apology, which it demanded for.